A Europe built on solidarity is possible

Pamphlet for another European Union 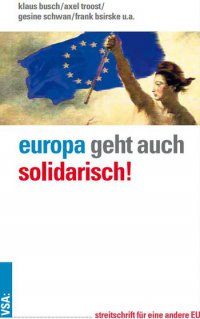 The European Union is at a crossroads. For many years the European idea was associated with the hope of finally overcoming the national trenches and securing peace in Europe after two World Wars. Cooperation instead of confrontation - for many this was the foundation for prosperity and democracy. Little of this is still recognisable today. It cannot be ignored - European lntegration is undergolng a deep, if not existential crisis. "The failure of Europe is a realistic scenario', as President of the European Parliament Martin Schulz stated. 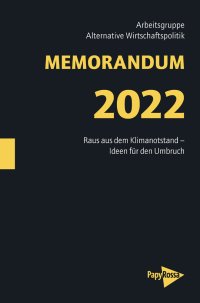 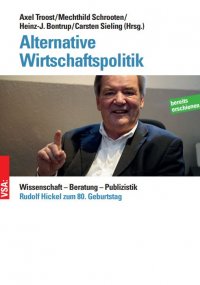 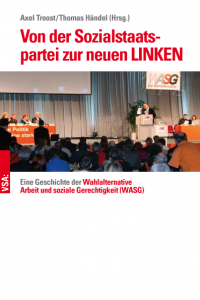 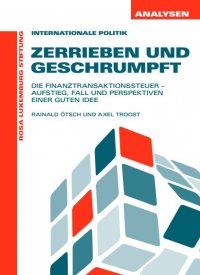 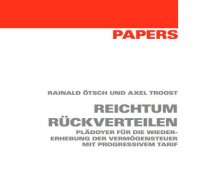 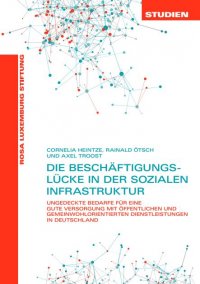 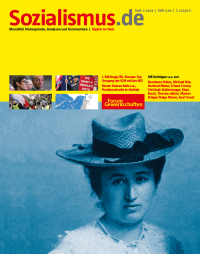 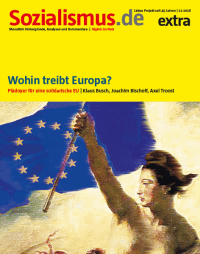 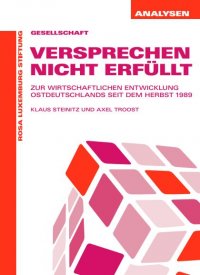 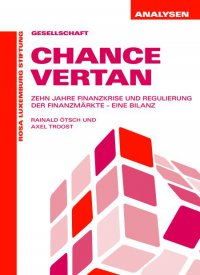 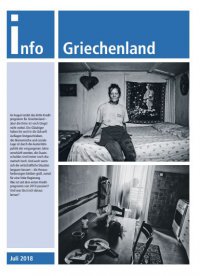 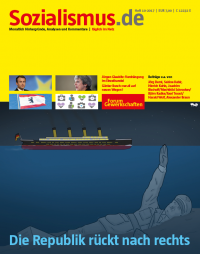 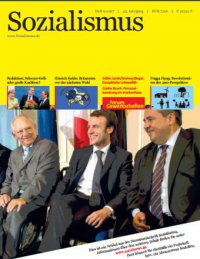 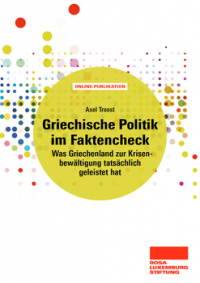 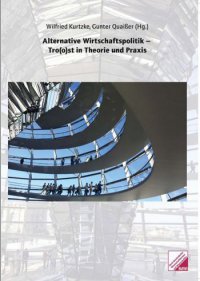 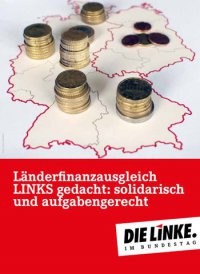 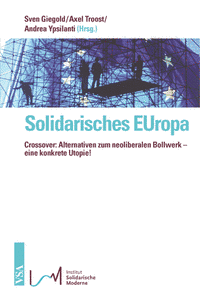